At the end of November 2018, finally I arrived to Flores. Father Hans Weritz SVD accompanied me from the airport in Surabaya to Maumere. He has been working here for the past 50 years. I headed into unknown, although I knew that missionaries from Poland had been working on this island for decades. The city of Maumere does not look as magnificent as the cities on Java. But the development of this region is impressive in comparison to the 1960s, when the first Polish missionaries reached the island of their missionary destination.

The road from Maumere to the seminary in Ledalero is winding and takes about 30 minutes. We came almost for dinner.  Thus, I began to know people in the SVD community. There are about 40 fathers and brothers in perpetual vows, and almost 250 scholars. So this is one of the largest seminaries on the world. First, the confreres greeted me at the evening meeting on Wednesday, and the next day I had the opportunity to introduce myself to the students during the Eucharist. As usual, I said few simple sentences in Indonesian, which was accepted by all very warmly.

Housing conditions are simple, but I lack nothing. Although there is no hot water in the bathroom, it is not a big issue, because the temperature during the rainy season is always over 20 Celsius. Plants and trees slowly comes to life, after many months without rain. Greenery scenery and sounds coming from the forest just behind the balcony caused that the first nights passed calmly. Of course, I'm learning everything: the Indonesian language, the Asian culture and also cuisine, including mainly seafood and various types of fish. However, toast bread is usually prepared in the dining room, but is treated here as an appetizer.

On the first weekend, I was taken by the Father Provincial to visit Poles who work in Ende Province. So we went on a journey first to Ende, the main mission house of the Divine Word Missionaries on Flores, and then to the "Garden of Mercy" founded by Father Czesław Osiecki. Another stop was at Father Tadeusz Gruca' house. He actually built several retreat houses eg. in Riung and Roe. In a few years he will celebrate the 60th anniversary of priestly ordination but still very active and helping. He told me about the activities of the missionaries who started everything from scratch in the local population.

The first meeting with the island of Flores and the local inhabitants indicate that God blesses this island. The seminary is full of life, prayer and chants which encourage people to worship God for the miracles which happen in the farthest corner of the earth. As the Apostles brought the Good News to the borders of the Roman Empire in ancient times, now the Divine Word Missionaries reach the hearts of all peoples and ethnic groups here. There are no limits for the grace of God and the gifts of the Holy Spirit. Hopefully, therefore, I begin Advent season and look forward to the coming of our Lord Jesus Christ. 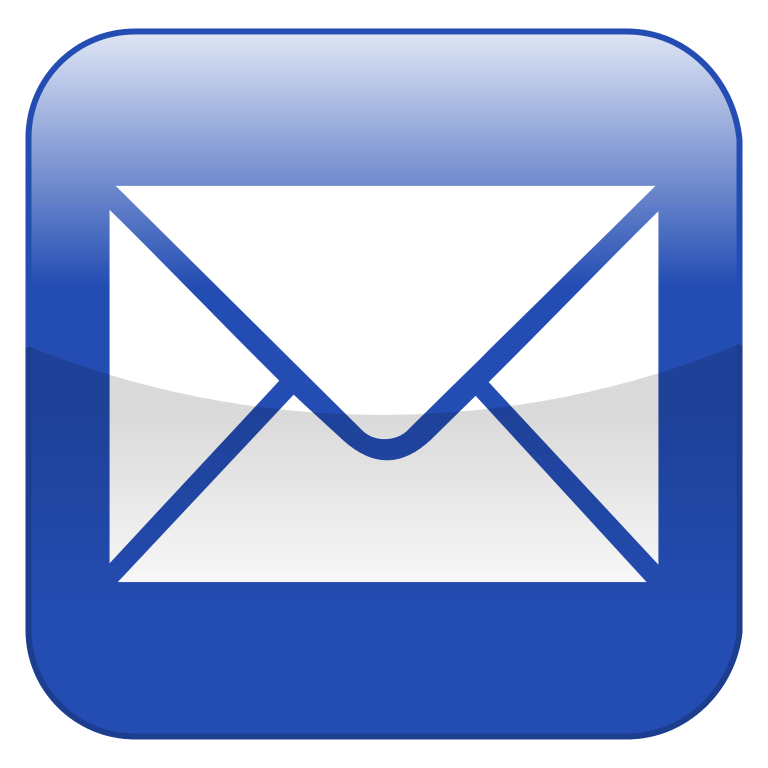